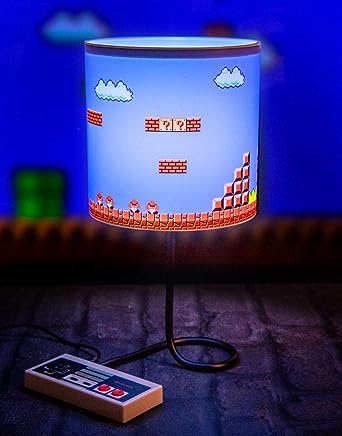 Check it out on Amazon
About This

First released in the 1980s, the Super Mario Bros. series of games revolutionized the video games industry, and are regarded as some of the greatest examples of platform gaming. Characters such as Mario and Luigi have become instantly recognizable icons of popular culture, and are fans favorites among generations of gamers. As well as appearing in numerous critically acclaimed video games, including Super Mario 3D World, Mario Kart, and Super Mario Maker, the characters have even featured in various TV series and their own Hollywood movie. The Question Block Light is an officially licensed Nintendo product. 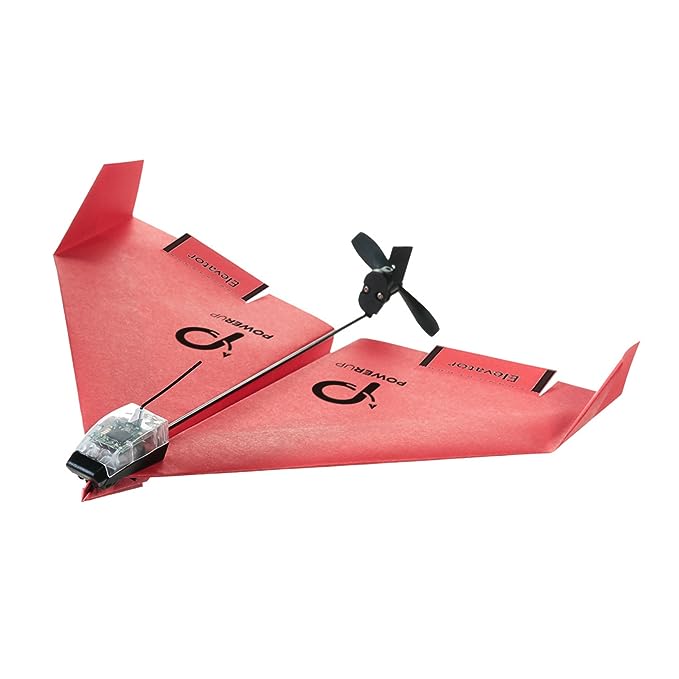 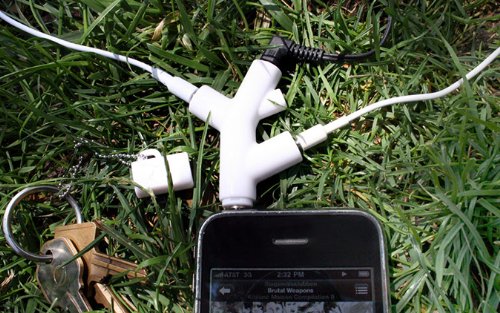 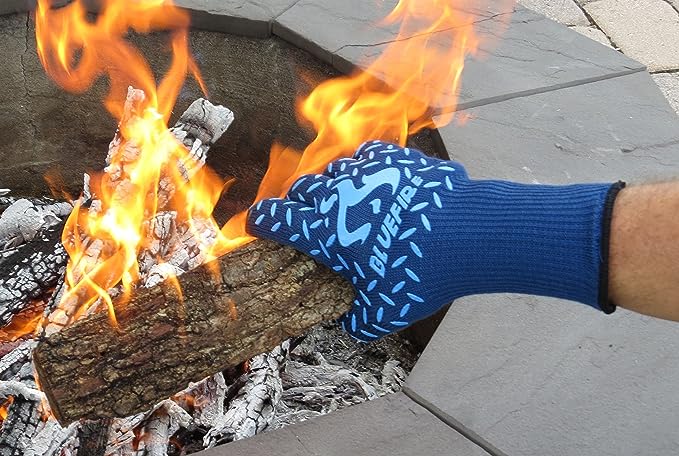 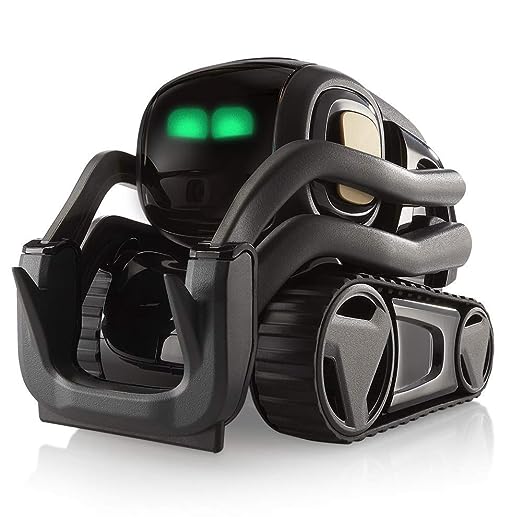 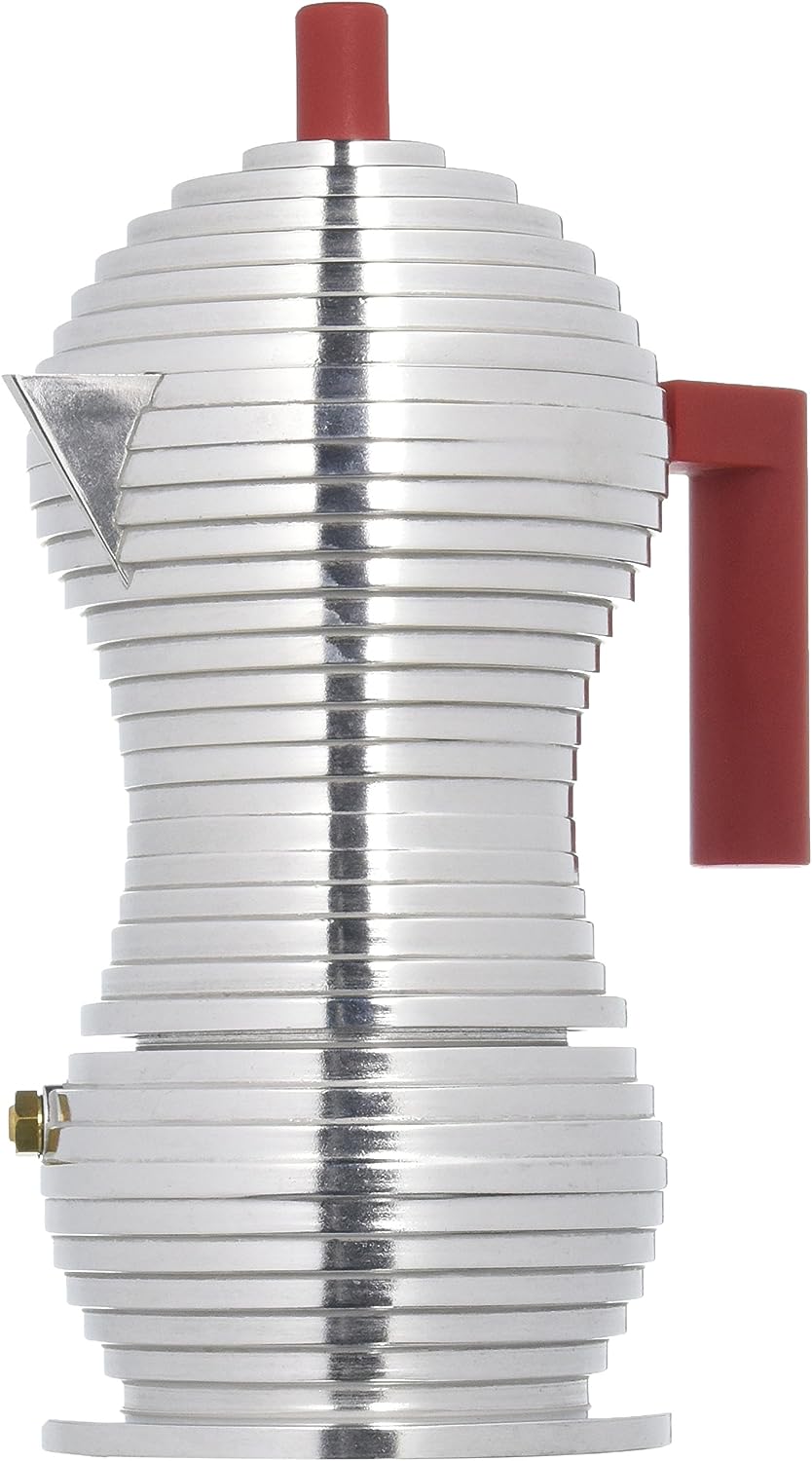 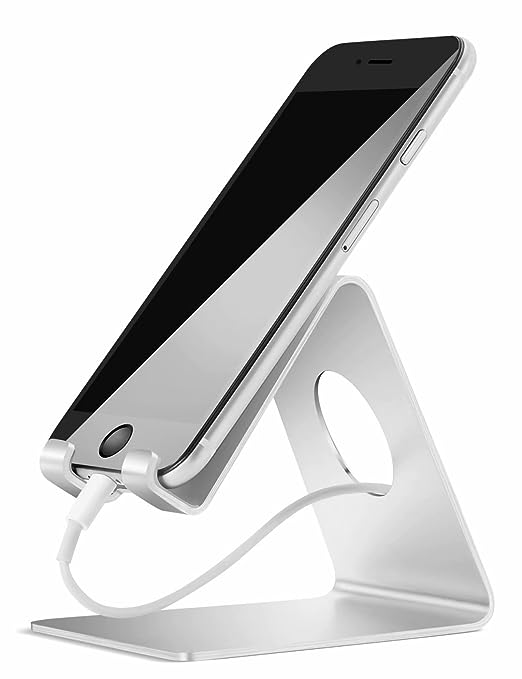 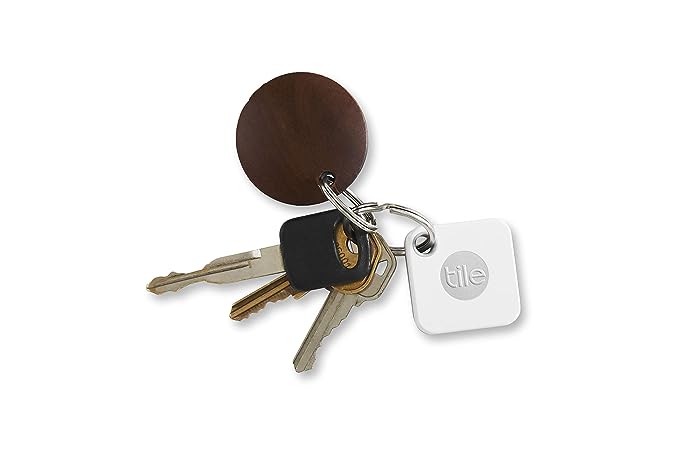 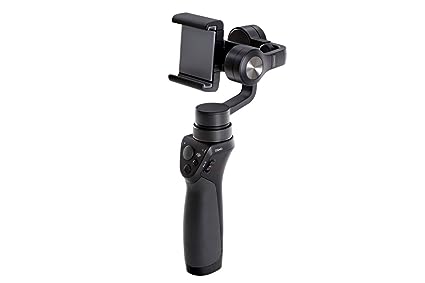